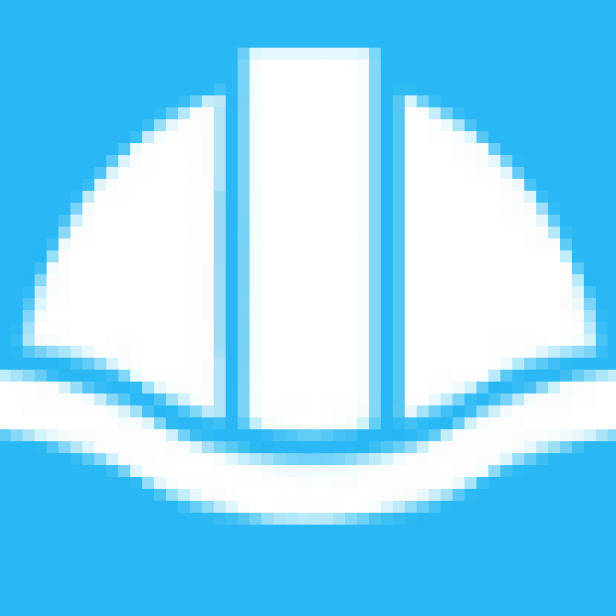 Alarm devices fall into two types, audible and visual. The audible types are most common, with a variety of types being
available from bells to all kinds of different electronic sounders including those containing pre-recorded spoken messages.
The choice of device is dependant on local preference, legal requirement and the need to have a tone distinct from all other
building audible alarms.

Speech alarms or links to PA systems overcome some of the complacent responses to warning tones and can be used to good effect when carrying out regular fire tests in buildings where there are many people unfamiliar with the regular routines such as hotels. Finally visual alarms are to be used where the hard of hearing may be occupying a building or where the ambient noise is such (above 90dBA) that audible warning may not be heard, where hearing protectors are in use or where the sounder levels would need to be so high that they might impair the hearing of the building occupant.

BS5839-1 requires that Alarm Circuits should be arranged such that in the event of a single fault at least one sounder operates within the vicinity of the control equipment; or in the case of certain buildings open to large numbers of the general public, a single fault only partially reduces the alarm level. This is met by loop-powered devices or by the use of multiple alarm lines for conventional systems, interleaved throughout the relevant area or by use of at least two zones for Bi wire systems (single zone Bi wire panels have a built-in sounder incorporated within the control panel).

Sound levels should generally be 65dBA or 5dBA above persistent background noise levels. This may be reduced to in rooms smaller than 60m2, in stairwells or in specific limited points of the building. Most sounders have adjustable output levels, which allows a balance between meeting the requirements of the standard and providing a sensible level of audible comfort

When considering the number and position of sounders the following should be considered:

Sounder output levels are normally quoted in dB(a) at 1m, the graph below can be used to calculate effect on sound level at other distances in free air. In addition allowances have to be made for obstructions such as doors, the absorption of sound by furnishings the directional nature of the sounder, mounting position and location of the sounder etc.

Previous topic
Back to lesson